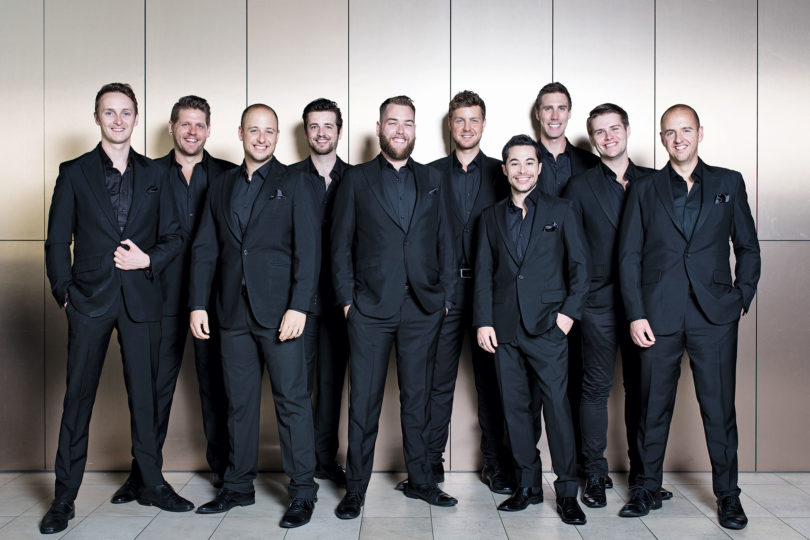 The Ten Tenors will perform March 19 at 3 p.m. in Hodgson Concert Hall.

Based in Australia, the Ten Tenors have become one of their country’s most successful touring groups, performing more than 2,500 live shows to a worldwide audience of more than 90 million.

“The best part of being in this group is being able to sing whatever we want to sing from all music genres, be it classical, rock or even diva pop,” said Paul Gelsumini, longtime member of the Ten Tenors.

Tickets for the concert are $31 to $52 and can be purchased at the Performing Arts Center, online at pac.uga.edu or by calling the box office at 706-542-4400. UGA students can purchase tickets for $6 with a valid UGA ID, limit one ticket per student.