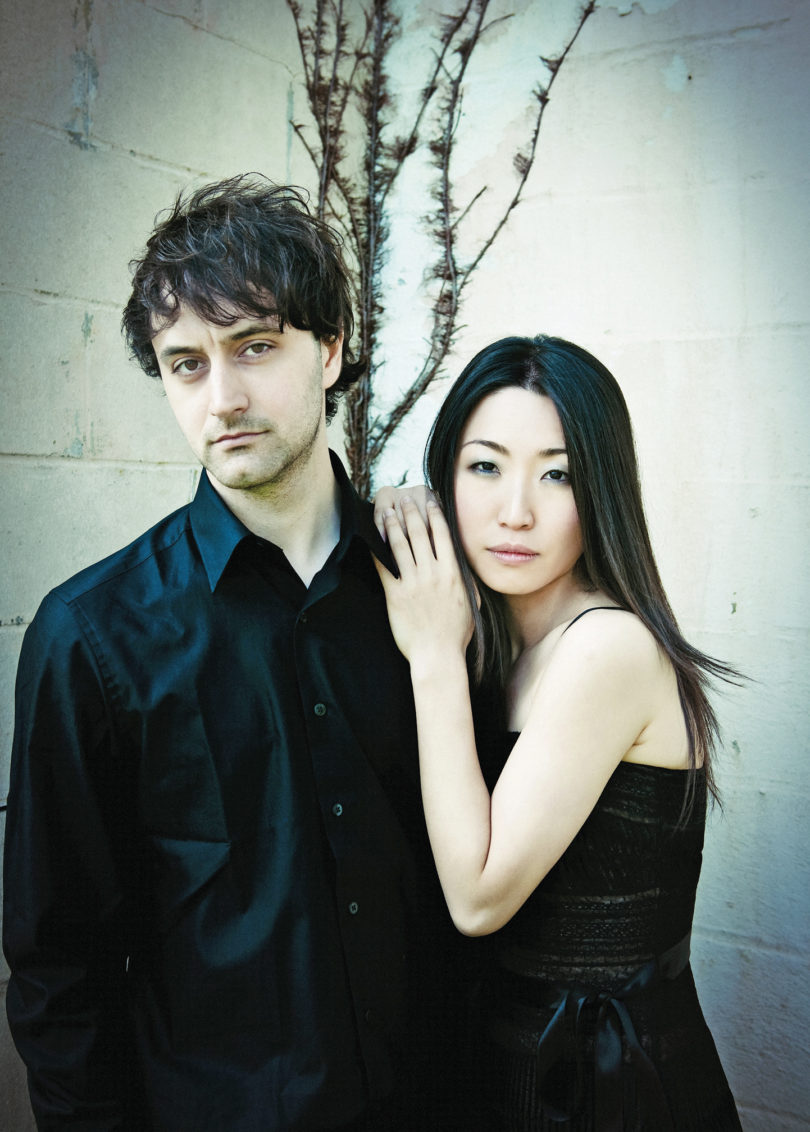 Athens, Ga. – The University of Georgia Performing Arts Center will present Ran Dank and Soyeon Kate Lee in a duo piano recital Oct. 23 at 8 p.m. in Ramsey Concert Hall. The married couple will perform a program featuring piano versions of Stravinsky’s landmark ballets: “The Firebird,” “Petrushka” and “The Rite of Spring.”

Lee received her bachelor’s and master’s degrees from Juilliard where she won every award granted to a pianist including the Rachmaninoff Concerto Competition. She has been featured on the cover of Symphony magazine’s annual emerging artists issue and in Musical America’s “More Thrills of Discovery.” In her spare time, the Korean-American artist designs her own concert gowns.

Dank and Lee’s recital will be recorded for broadcast on American Public Media’s Performance Today, heard by over 1.3 million listeners across the country.