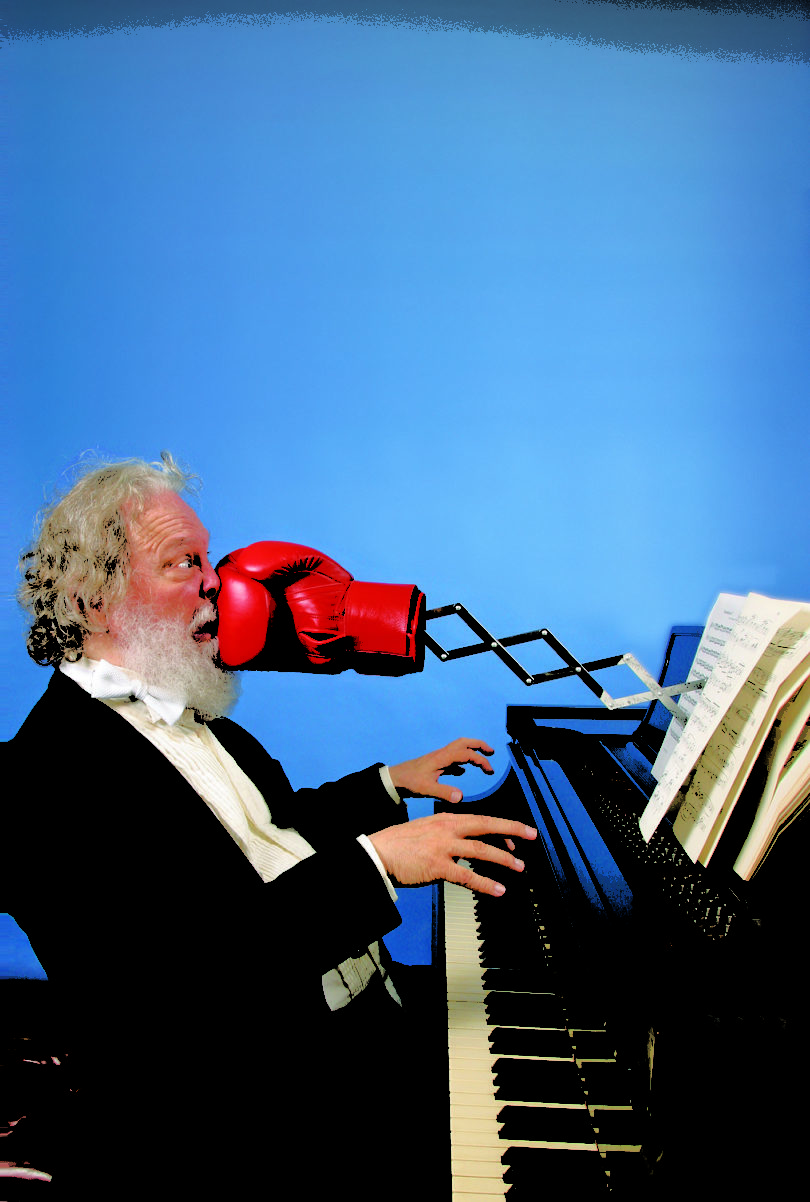 Peter Schickele will perform "50 Years of P.D.Q. Bach: A Triumph of Incompetence!" Jan. 29

Athens, Ga. – The University of Georgia Performing Arts Center will present Peter Schickele in “50 Years of P.D.Q. Bach: A Triumph of Incompetence!” Jan. 29 at 8 p.m. in Hodgson Concert Hall.

Schickele, a musical humorist, is an internationally recognized composer, musician and author who has created over 100 works for symphony orchestras, choral groups, chamber ensembles, movies and television. He is also one of the world’s leading satirists as the “discoverer” of P.D.Q. Bach, the 21st child (out of 20) of J.S. Bach.

Since creating P.D.Q. Bach 50 years ago, Schickele has released 11 albums of the fabled genius’s works, and he has published 11 editions of “The Definitive Biography of P.D.Q. Bach.”

Robert Marsh of the Chicago Sun-Times has called Schickele’s P.D.Q. Bach “the greatest comedy-in-music act before the public today.”

From 1990 to 1993, Schickele earned four consecutive Grammy Awards in the Best Comedy Album category winning for “P.D.Q. Bach: 1712 Overture and Other Musical Assaults,” “Oedipus Tex and Other Choral Calamities,” “WTWP-Classical Talkity-Talk Radio” and “Music for an Awful Lot of Winds and Percussion.”

Schickele’s extensive discography also includes “P.D.Q. Bach: The Jekyll and Hyde Tour” and “The Ill-Conceived P.D.Q. Bach Anthology,” both on the Telarc label, and “The Dreaded P.D.Q. Bach Collection” on the Vanguard label. P.D.Q. Bach’s full-length opera, “The Abduction of Figaro,” has been released on DVD by Video Artists International.