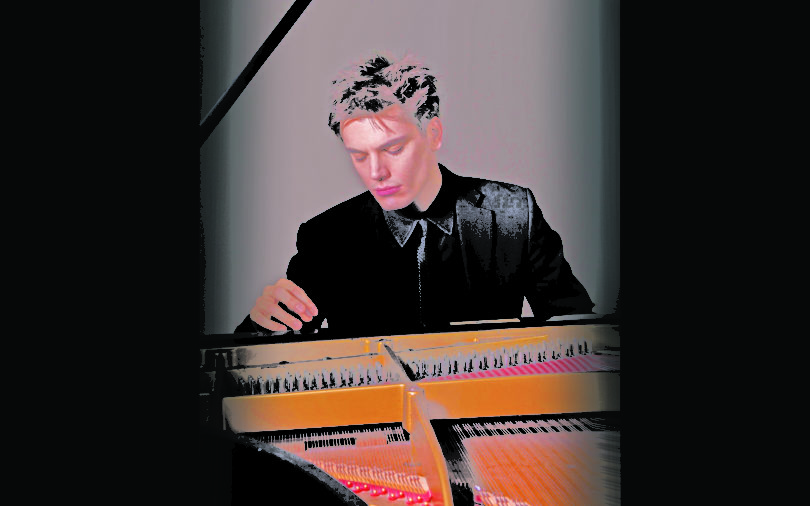 Athens, Ga. – The University of Georgia Performing Arts Center will present award-winning pianist Andrew Tyson March 24 at 8 p.m. in Ramsey Concert Hall. His program will include works by Mozart, Chopin and Schumann.

Winner of the 2011 Young Concert Artists International Auditions, Tyson has been hailed as “a real poet of the piano” by BBC Radio 3. He has appeared as soloist with the Orchestra of St. Luke’s, the National Orchestra of Belgium, the Orchestre Royal de Chambre de Wallonie and the Colorado Symphony. He has performed at the International Festival of Arts in Moscow, the Brussels Piano Festival, the Zentrum Paul Klee in Switzerland, the Filharmonia Narodowa in Poland, the Sintra Festival in Portugal and the Festival Cultural de Mayo in Guadalajara, Mexico.

Tyson made his orchestral debut at the age of 15 with the Guilford Symphony as winner of the Eastern Music Festival Competition. After early studies at the University of North Carolina, he attended the Curtis Institute of Music, where he worked with Claude Frank. He later earned his master’s degree and artist diploma at the Juilliard School, where he won the Gina Bachauer Piano Competition and received the Arthur Rubinstein Prize in Piano.

Tyson’s Ramsey Hall recital will be recorded for broadcast on American Public Media’s Performance Today, heard by 1.4 million listeners across the country.

The Ramsey Concert Hall Series is underwritten by Lars Ljungdahl in memory of Despy Karlas. Janet Rodekohr is the performance underwriter.