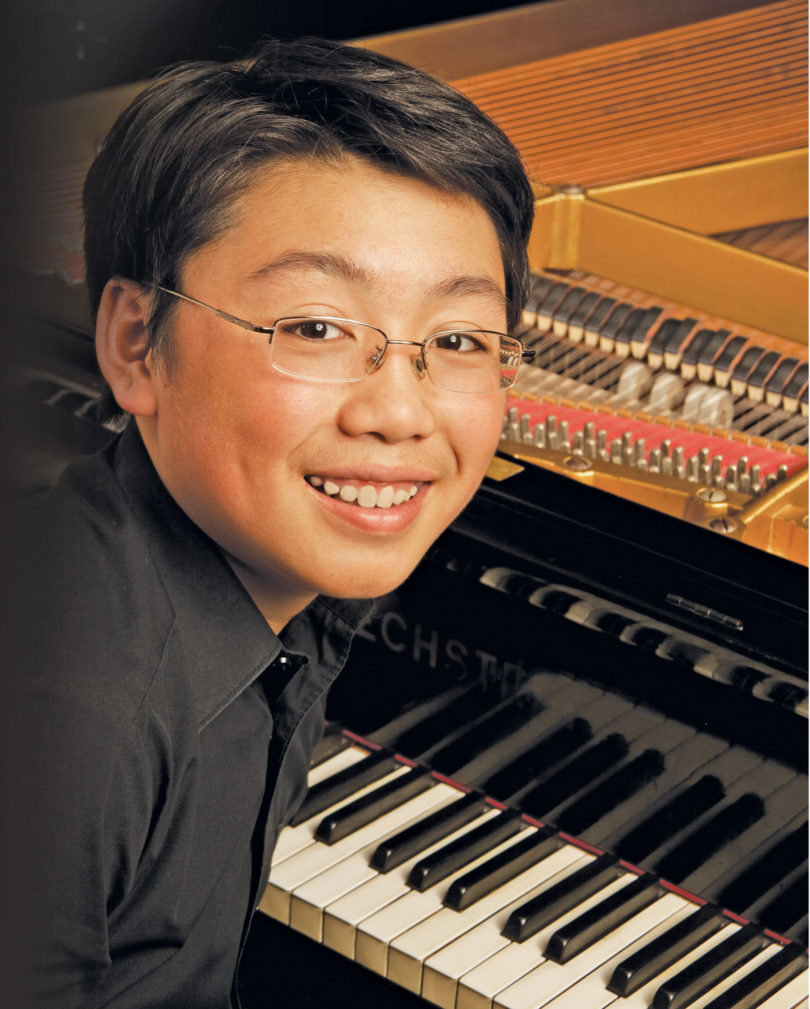 A rising star in the classical music world, Li will perform a program that features Beethoven’s popular “Moonlight Sonata” as well as works by Chopin and Liszt. Tickets are $27 and free for UGA students with valid UGA ID card. They can be purchased online at pac.uga.edu or by calling 706-542-4400.

The 17-year-old musician already has won major international prizes and performed with symphony orchestras around the world. Li won the Young Concert Artists International Auditions as well as the Gilmore Young Artist Award.

Li’s Athens recital will be recorded for broadcast on American Public Media’s Performance Today, which is heard by more than 1.3 million listeners.