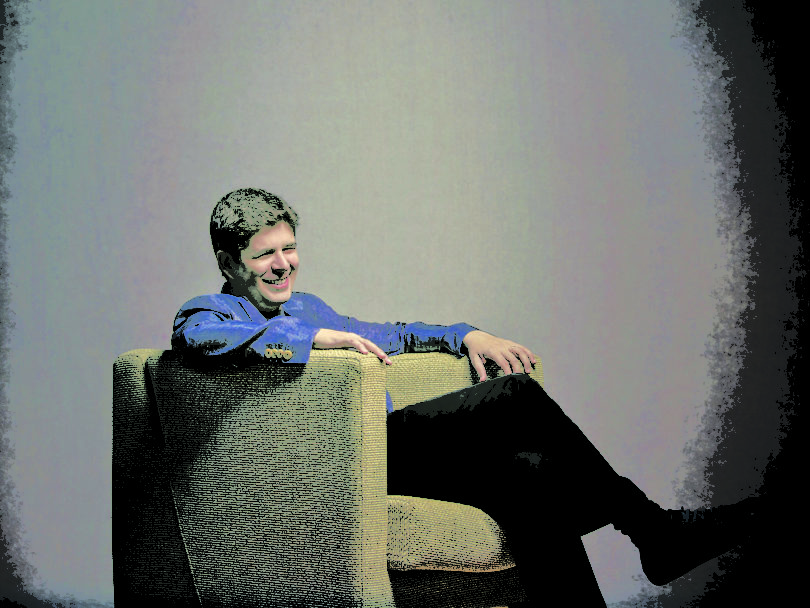 A native of Spain, Perianes is one of his country’s rising young classical music stars. He was the Artist-in-Residence at the 2012 Granada Festival, and he also was in residence with Teatre de la Maestranza and the Seville Orchestra during the 2012-2013 season.

Perianes is now gaining an international reputation, with appearances at Carnegie Hall in New York, the Concertgebouw in Amsterdam, the Théatre des Champs Elysées in Paris, and Royal Festival Hall and Wigmore Hall in London.

Following a recital in Switzerland, the Neue Luzerner Zeitung wrote of Perianes’ performance, “The Lucerne debut was a revelation. Perianes’ touch is incredibly gentle and sensitive. This confers on the music clarity and intimacy without any loss of expressive power. Perianes is not a virtuoso full of vigor; he is instead a poet at the keyboard.”

Perianes records exclusively for harmonia mundi. His CD of the piano music of Manuel de Falla was nominated for a Latin Grammy Award. In 2012, he received the National Music Prize awarded by the Ministry of Culture of Spain.

Perianes’ Ramsey Concert Hall recital will be recorded for broadcast on American Public Media’s Performance Today, heard by 1.4 million listeners across the country.

The Ramsey Concert Hall Series is underwritten by Lars Ljungdahl in memory of Despy Karlas.