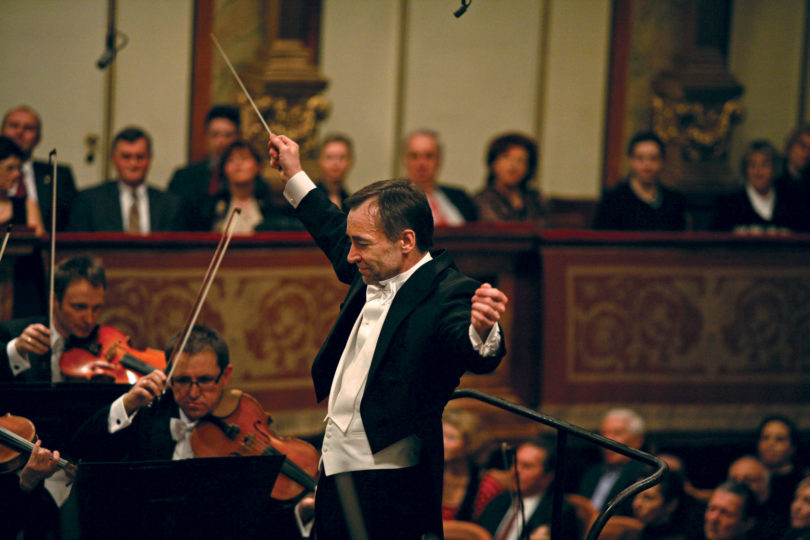 The Opole Philharmonic of Poland will make its American debut on Jan. 23 at 7:30 p.m. in Hodgson Concert Hall. Under the leadership of music director Boguslaw Dawidow, the Opole Philharmonic’s program will include Mozart’s Symphony No. 39, Strauss’ symphonic poem Don Juan and Paderewski’s Piano Concerto in A Minor, featuring award-winning pianist Evgeni Mikhailov. Tickets range from $20 to $47.

The Opole Philharmonic of Poland was founded in 1947 and is now considered one of that country’s leading orchestras.

The Opole Philharmonic has toured extensively throughout Europe, South America and Japan.

He also serves as principal guest conductor of the Philadelphia Virtuosi Chamber Orchestra, a position he has held since 1998.

A pre-concert lecture will be given at 6:45 p.m. by Vanessa Tome, a doctoral student in music at UGA. The lecture is free and open to the public.