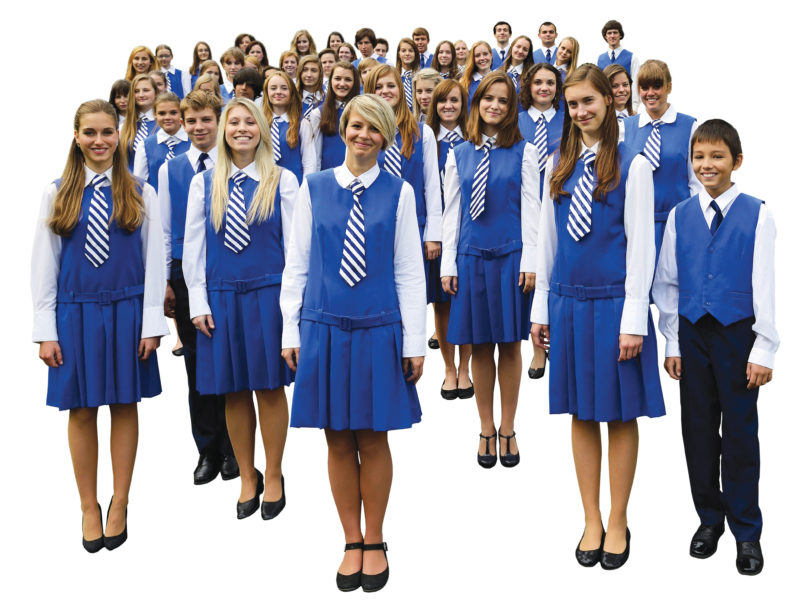 UGA Presents is bringing the Prague Philharmonic Children’s Choir to Athens Oct. 23 for a 7:30 p.m. performance in Hodgson Concert Hall.

The world-renowned ensemble is touring the U.S. at the request of the Czech embassy in Washington, D.C., to celebrate the 100th anniversary of the founding of the Czech state.

The Prague Philharmonic Children’s Choir was created in 1932 by Jan Kuhn, a distinguished singer, director and choirmaster. Originally founded for the needs of the Czech Radio in Prague, the choir gained popularity and, in 1952, became part of the Czech Philharmonic, remaining so for 40 years.

During its 86-year history, the choir has toured extensively, performing throughout Europe, the U.S., Canada, Mexico, Japan, Singapore, Malaysia, South Africa, Australia and New Zealand. Among the choir’s greatest achievements are appearances at La Scala in Milan, Carnegie Hall in New York, the Tchaikovsky Hall of the Moscow Conservatoire and the Bregenzer Festspiele in Austria.

The Prague Philharmonic Children’s Choir has won numerous international awards, most notably the European Grand Prix in 1998 and a world record three wins at the Tolosa Choral Competition in Spain.

Tickets for the concert, which start at $20, can be purchased at the Performing Arts Center box office, online at pac.uga.edu or by calling 706-542-4400. A limited number of discounted tickets are available to current UGA students for $6 to $10 with a valid UGA ID (limit one ticket per student).

A pre-performance talk will be given by Theresa Chafin, a graduate music student at the University of Georgia. The talk begins at 6:45 p.m. in Ramsey Concert Hall.