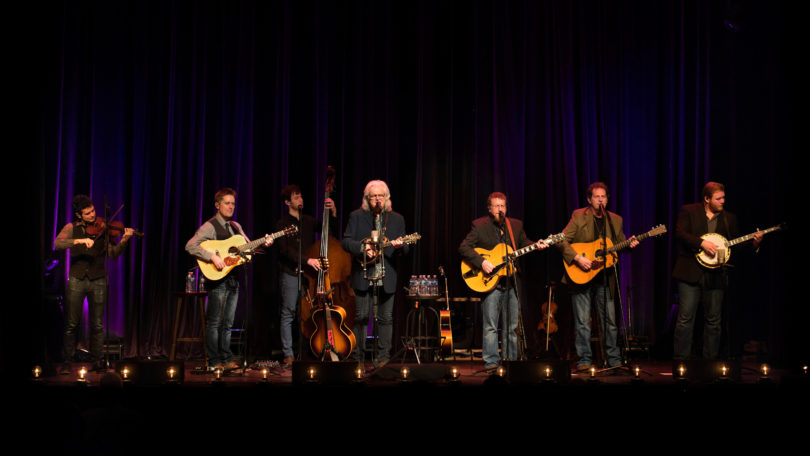 UGA Presents is bringing Ricky Skaggs and Kentucky Thunder to Athens Oct. 26 for a 7:30 p.m. performance in Hodgson Concert Hall. Skaggs is a 15-time Grammy Award winner who began his career as a bluegrass musician in 1971 and has since become one of the most honored artists in country music history.

A native of Cordell, Kentucky, Skaggs started playing mandolin on stage with bluegrass pioneer Bill Monroe at age 6 and appeared on TV the following year with Lester Flatt and Earl Scruggs.

He became a recording artist in his own right in 1981 when his Epic label debut album, “Waitin’ for the Sun to Shine,” topped the country charts and yielded a pair of No. 1 hits. His productive partnership with Epic Records resulted in a total of 12 No. 1 hits. Additionally, he garnered eight Country Music Association Awards, including the coveted Entertainer of the Year trophy in 1985.

Tickets for the Ricky Skaggs and Kentucky Thunder concert start at $50; availability is limited. Tickets can be purchased at the Performing Arts Center box office, online at pac.uga.edu or by calling 706-542-4400. A limited number of discounted tickets are available to current UGA students for $10 with a valid UGA ID (limit one ticket per student).

The concert is supported by Carol and Paul Kurtz, Amy and Hank Huckaby and James and Patricia Bozman.