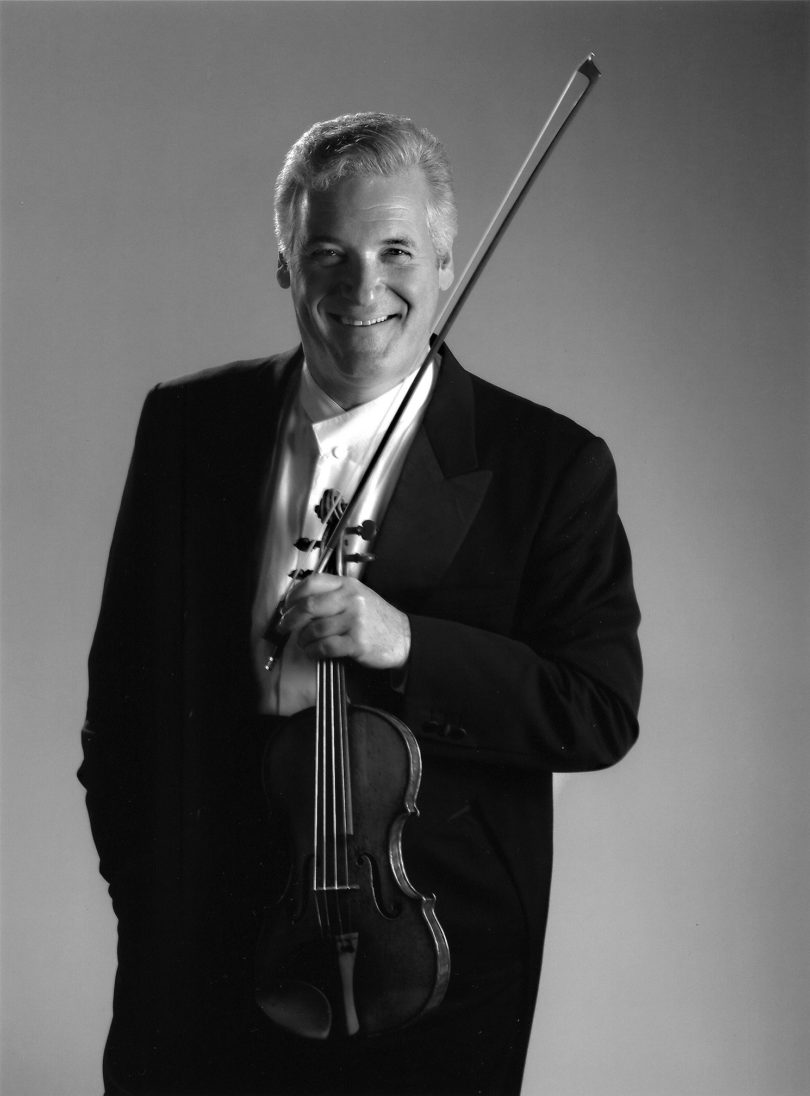 Violinist Pinchas Zukerman will conduct and perform with the Royal Philharmonic Orchestra Jan. 10 at 8 p.m.

The Performing Arts Center will present the Royal Philharmonic Orchestra Jan. 10 at 8 p.m. in Hodgson Concert Hall. Principal guest conductor Pinchas Zukerman will take the podium to lead the orchestra in Mozart’s Overture to The Magic Flute and Brahms’ Symphony No. 4. An accomplished violinist, Zukerman also will perform as soloist with the orchestra in Max Bruch’s Violin Concerto No. 1.

Tickets for the Royal Philharmonic concert are $35-$90 with discounts for UGA students.

Founded in 1946, the Royal Philharmonic Orchestra is acknowledged as one of the U.K.’s most accomplished orchestras. The RPO’s London home is at Cadogan Hall, in the heart of the capital. Complementing the concert series at Cadogan Hall, the Royal Philharmonic regularly performs in Royal Albert Hall, presenting works in a varied series of concerts, ranging from large-scale choral and orchestral works to themed evenings of contemporary popular repertoire.

In addition to extensive regional residencies throughout the U.K, the RPO boasts a prodigious international touring schedule with appearances in more than 30 countries in the past five years. Recent tours have included performances in Egypt, Russia, Spain, Italy, Germany, Switzerland, the U.S. and China.

Zukerman, conductor and violinist, is in his third season as principal guest conductor of the Royal Philharmonic Orchestra, leading the ensemble in concerts throughout Spain, Italy and the U.K., as well as an East Coast tour of the U.S. and Canada.

Along with his RPO conducting duties, Zukerman is currently in his 13th season as music director of the National Arts Centre Orchestra in Ottawa. He also chairs the Pinchas Zukerman Performance Program at the Manhattan School of Music.

Zukerman has been a performer and presenter at both the Kennedy Center Honors and the Grammy Awards ceremony, and he appeared with the Chicago Symphony on the PBS special Mozart by the Masters.

Vanessa Tome, a Ph.D. candidate in musicology at UGA, will give a pre-concert lecture at 7:15 p.m. The lecture is free and open to the public.
Tickets can be purchased at pac.uga.edu or by calling the PAC box office at 706-542-4400.