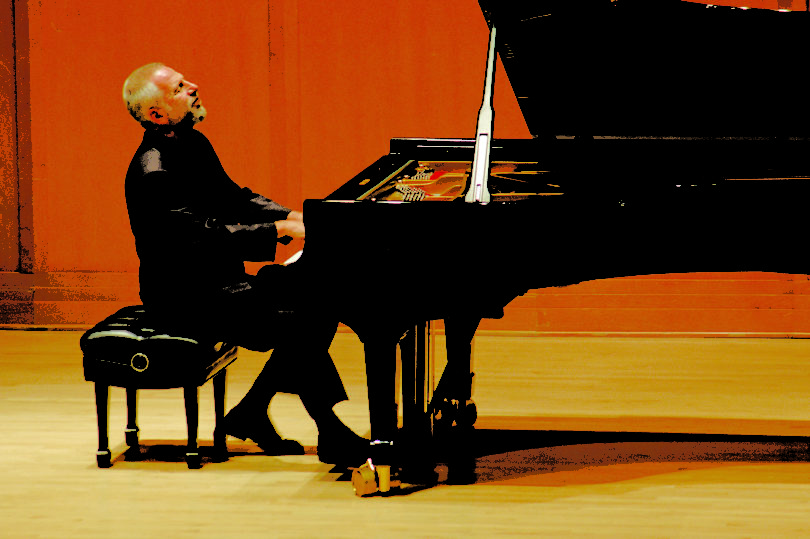 Athens, Ga. – The University of Georgia Performing Arts Center will present the Russian State Symphony Orchestra Nov. 13 at 8 p.m. in Hodgson Concert Hall. Artistic Director Valery Polyansky will conduct the orchestra in an all-Russian program that includes Glinka’s “Overture to Ruslan” and “Lyudmilla” and Rachmaninoff’s Symphony No. 1. Award-winning pianist Vladimir Feltsman will join the orchestra for Tchaikovsky’s Piano Concerto No. 1.

The Russian State Symphony Orchestra was founded in 1957 within the All-Union Broadcasting System and now ranks among the finest Russian symphony orchestras. The orchestra is a frequent visitor to international festivals throughout Europe and the Far East with recent tours to Great Britain, Switzerland, Germany, Italy, Croatia, South Korea and Taiwan.

In a review following a performance in Great Britain, the music critic of The Star commented, “While listening to the music conducted by Polyansky, one starts thinking whether there is a limit to perfection.” The 2014-2015 season includes three major international tours to Great Britain, the United States and Japan.

Feltsman was born in Moscow and debuted with the Moscow Philharmonic at age 11. In 1969, he entered the Moscow Tchaikovsky State Conservatory of Music, and in 1971 he won the Grand Prix at the Marguerite Long International Piano Competition in Paris.

In 1979, because of his growing discontent with the restrictions on artistic freedom under the Soviet regime, Feltsman signaled his intention to emigrate by applying for an exit visa. He was immediately banned from performing in public and his recordings were suppressed. After eight years of virtual artistic exile, he was finally granted permission to leave the Soviet Union. Upon his arrival in the U.S. in 1987, he was greeted at the White House, where he performed his first recital in North America. That same year, his debut at Carnegie Hall established him as a major pianist on the American and international scene.

Beginning at 6 p.m., the Georgia Museum of Art (located next to the Performing Arts Center) will hold “Make It an Evening” with gallery tours before the concert. Jittery Joe’s coffee and desserts by Cecilia Villaveces’ Cakes will be available for $5 per person.

The concert is part of Spotlight on the Arts at UGA.

Presented by the UGA Arts Council, the third annual Spotlight on the Arts features more than 60 events in the visual, literary and performing arts. The nine-day festival, scheduled for Nov. 6-14, includes museum tours, discussions with writers and concerts, including a free outdoor concert on College Square. For the complete schedule, see www.arts.uga.edu, and follow the Arts at UGA on Facebook or Twitter.