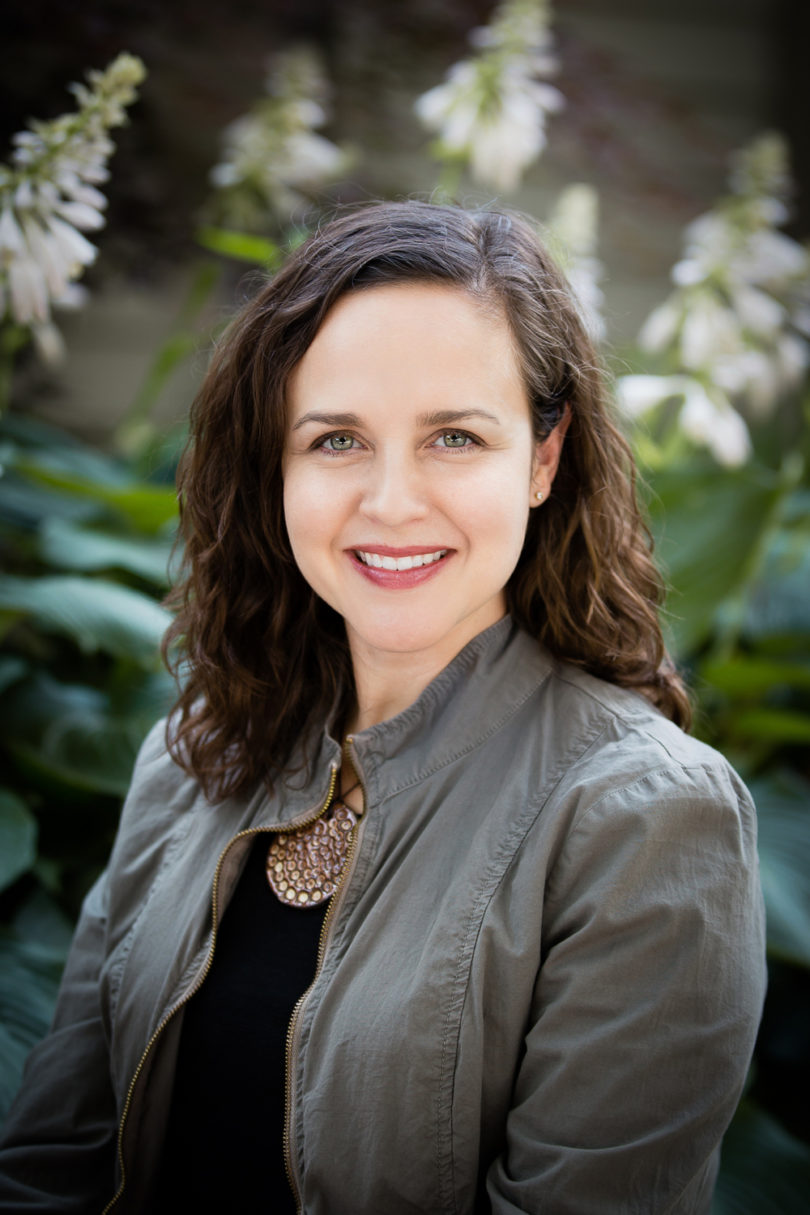 When Thomas Stanley's PhD '74 book "The Millionaire Next Door" was released in 1996 it was hailed as the seminal work in the study of wealth accumulation. In 2018, his daughter Sarah Stanley Fallaw AB '98, MS '98, PhD '03 released a follow up that built on his work and added her own innovative perspectives.

When she was a girl, Sarah Stanley Fallaw AB ’98, MS ’98, PhD ’03 would sit at the dining room table with her father, the celebrated writer and business expert Thomas Stanley PhD ’74, and help him collate stacks of survey responses. Clearly, she was always destined to become a researcher—and to work with her dad.

When Stanley’s fourth book, The Millionaire Next Door: The Surprising Secrets of America’s Wealthy, hit The New York Times bestseller list in 1996, he mailed his daughter a copy of the announcement he’d received from his publisher. Fallaw, a sophomore at the time, tacked it to her door, which impressed her sisters in the ADPi house.

The Millionaire Next Door became a seminal work in the study of wealth accumulation. That wasn’t specifically Fallaw’s interest, but the work she was doing at UGA complemented it well. Fallaw studied industrial-organizational psychology and worked with Garnett Stokes MS ’80, PhD ’82, who was head of the UGA psychology department at the time.

After earning her doctorate in applied psychology, Fallaw moved into consulting and eventually joined a research organization founded by her father, the Affluent Market Institute. She also founded her own firm, DataPoints, which blends personal finance analytics with psychological assessment. It’s this subject, which has been central to Fallaw’s career, that brought her work together with that of her father.

“In 2012, I began to look at the data and the research he had conducted,” Fallaw says. “I looked at personal finance from an academic perspective to see if you could actually predict who was going to be the next millionaire next door.”

With the 20th anniversary of her father’s book coming up, they began collaborating with the intention of writing an update. Tragically, that work was cut short in 2015 when Stanley was killed by a drunk driver. Fallaw wanted to keep her father’s work alive, though, and after taking some time to recover, she restarted the project.

It took several years, but in October 2018, The Next Millionaire Next Door: Enduring Strategies for Building Wealth was released to wide acclaim. The book carries both father’s and daughter’s names and successfully blends their expertise in research, analytics, and lobbying for the smart choices that lead to improved financial health.

“The Next Millionaire Next Door has really led to the work I do today, which is helping people understand the characteristics about themselves that will help them reach their financial goals,” she says. “It’s a different take on the science I started with, but I think it’s much more practical.”

Fallaw doesn’t intend for it to be her only book. She and her husband Tim BBA ’97, JD ’00 (who works with her at DataPoints), are already working through some ideas. For the time being, though, Fallaw is happy reflecting on the success of her work with her dad.

“It’s a nice closing to his life and legacy,” Fallaw says. “I think he’d be proud of this book, the work that we’re doing, and how many people we’ve touched.”