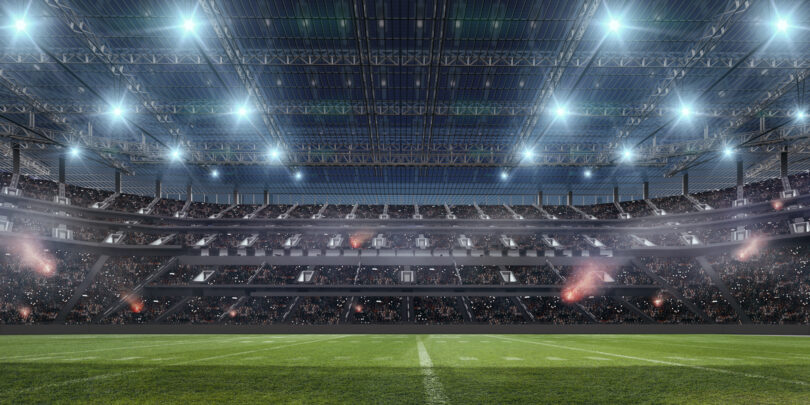 Evidence from the NFL offers insights on sports decision-making

Productivity loss and burnout are common among professionals with heavy workloads, especially for those with physically intensive jobs like professional athletes.

According to a new University of Georgia study published in the Journal of Sports Economics, National Football League running backs with heavier workloads tend to have higher productivity loss over time.

However, these players also enjoy longer careers, which may indicate that hiring decisions are partially based on status bias or that general managers tend to sign players based on how recognizable or famous they are in the league, despite their productivity loss.

While the data used in the study comes from a single industry, the findings may also translate to other employment settings where physical labor is common. For example, construction or trade workers could potentially see similar human capital losses in response to increased workloads.

Human capital refers to the economic value of the skills, knowledge and experience of an employee. Workers typically experience human capital deterioration when they temporarily leave the labor market—either voluntarily or involuntarily—due to pregnancy, child rearing, family responsibilities, unemployment, military service and more. In certain industries, like professional sports and other physically demanding occupations, employer-assigned workloads may also contribute to human capital deterioration.

Collected from Pro-Football-Reference.com, the study’s sample includes 1,050 running backs, halfbacks and fullbacks drafted in the NFL between 1970 and 2010. Holding constant variables such as player age, specialty and productivity level to playing era and league structure—the results always suggest that larger workloads have a negative impact on the future productivity of running backs.

“We’re looking at whether employer decision-making, with respect to workload allocation, has the ability to reduce a worker’s human capital,” said Steven Salaga, an assistant professor in the Mary Frances Early College of Education and primary author of the study. “We found that the more workload a player is assigned by their employer, the more their productivity drops the following year.”

In particular, running backs assigned higher workloads tend to experience larger reductions in future productivity. However, the study also found that players given larger workloads enjoy longer careers on average, suggesting that status bias may exist in decision-makers as these players are more likely to remain employed later in their careers despite higher levels of productivity loss. NFL players are also subject to non-guaranteed employment contracts that have the potential to create divergent incentives for franchises and players.

“Players that get more carries and receptions end up having a greater level of visibility,” said Salaga. “There’s also a status or an exposure bias here where these players who have more visibility end up staying employed in the league longer. We think it’s risk adverse behavior by general managers who think these higher profile players are safer to sign as opposed to lesser known players.”

Since NFL workload levels—and to a lesser extent, NCAA workload levels—are positively associated with NFL career length, decision-makers may be more likely to employ players who have been granted playing exposure, either at the amateur level, by their own NFL franchise or another league team.

Salaga, along with co-authors Brian Mills, an associate professor at the University of Texas, Austin, and Scott Tainsky, an associate professor at Wayne State University, calculated a series of models to assess the stability of their findings, which resulted in similar results across the board. They found that the relationship between workload and labor market outcomes has remained consistent over the modern history of the sport.

Although labor contracting outside professional sports is structured differently, Salaga notes that employers likely have even more leeway in termination and overuse without the collective bargaining provided to NFL players.

“The unique thing about the NFL is that teams can basically cut a player at any time,” said Salaga. “So, teams could potentially overwork players when they don’t have to pay them as much earlier in their careers and then cut them when their productivity declines, but we don’t find evidence of that.”