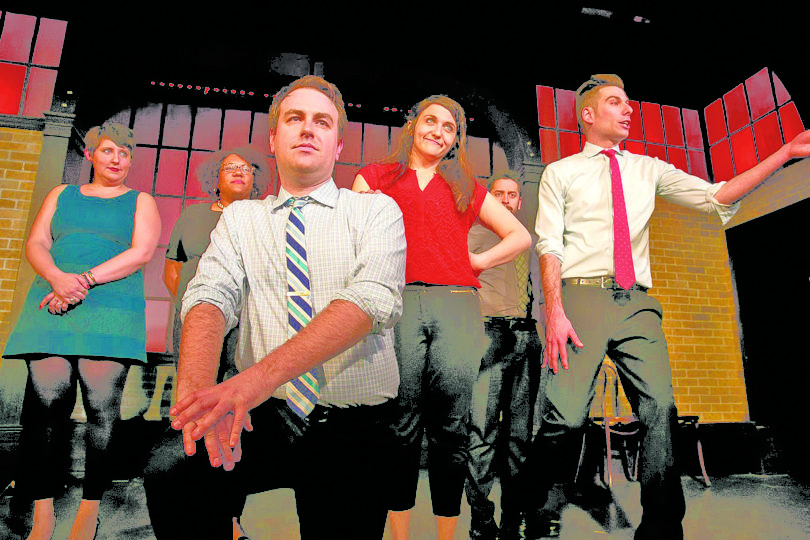 The Second City returns to the UGA Performing Arts Center by popular demand. The comedy improv troupe will perform three shows in Ramsey Concert Hall, Jan. 25 at 8 p.m. and Jan. 26 at 6 and 8:30 p.m.

Tickets for The Second City are $40 with special discounts for UGA students. Tickets can be purchased at the Performing Arts Center box office, online at pac.uga.edu or by calling 706-542-4400.

The company brings a brand new show, “Hooking Up with The Second City,” to Athens for 2016.

The Second City has been amusing audiences around the world for over 50 years with a hilarious combination of sketches, songs and improvisation. Whether it’s ripped from the morning headlines or a classic gem from their archives, The Second City provides comic entertainment that The New York Times praises as “legendary.”