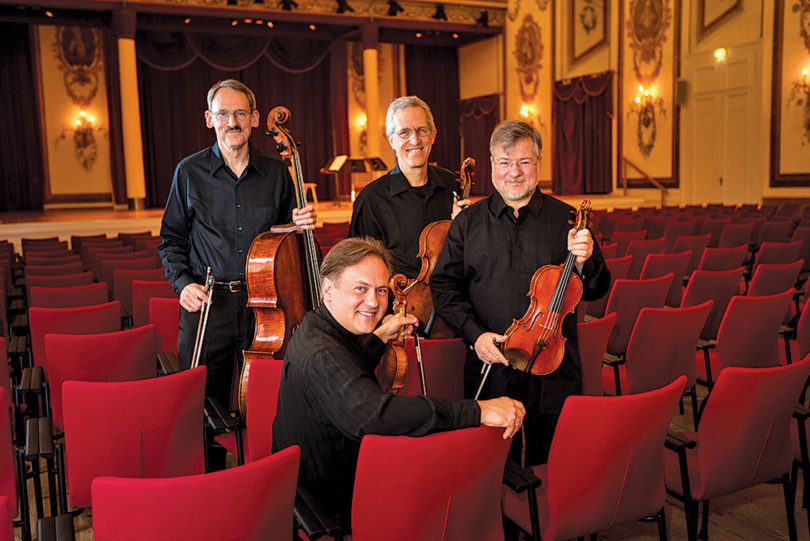 The UGA Performing Arts Center will present the Chamber Music Society of Lincoln Center Feb. 26 at 3 p.m. in Hodgson Concert Hall. The program, Tutto Italiano, will include music by Puccini, Respighi and Verdi. The concert will open with Mendelssohn’s Venice-inspired Venetianisches Gondellied.

Tickets for the concert are $42 and can be purchased at the Performing Arts Center, online at pac.uga.edu or by calling the box office at 706-542-4400. UGA students can purchase tickets for $6 with a valid UGA ID, limit one ticket per student.

The concert will be recorded for broadcast on American Public Media’s Performance Today, heard by 1.4 million listeners across the country. Patrick Castillo from CMSLC will give a pre-concert lecture at 2:15 p.m. in Ramsey Concert Hall.