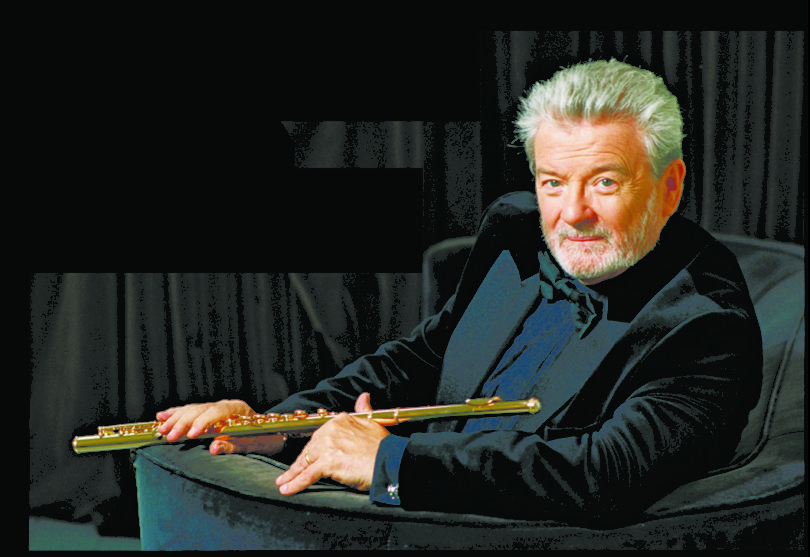 Athens, Ga. – The University of Georgia Performing Arts Center will host the Sir James Galway Flute Festival June 26 through July 1. Galway, known as “the master of the flute,” has presented his festival in Switzerland for the past 25 years, but this will be the first time he is bringing it to the U.S.

Festival attendees are coming to Athens from across the U.S. and from countries around the globe, including Canada, England, Italy and Taiwan.

The Galway Festival will feature four concerts that are open to the public. Galway and his wife Lady Jeanne Galway will perform the opening gala recital June 26 at 7 p.m. in Hodgson Concert Hall. A reception follows the concert. Tickets for the opening recital are $35 and $5 for students.