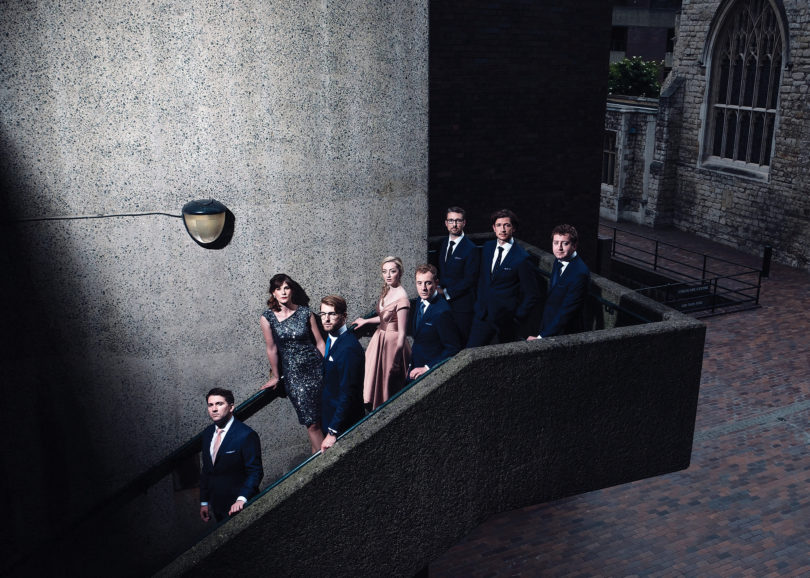 The group boasts an extensive repertoire, ranging from Renaissance polyphony to contemporary commissions and arrangements. VOCES8 has won a worldwide fan base and critical acclaim for its versatility and celebration of diverse musical expression. Gramophone magazine states, “The singing of VOCES8 is impeccable in its quality of tone and balance. They bring a new dimension to the word ‘ensemble’ with meticulous timing and tuning.”

A pre-performance talk will be given by J.D. Burnett, associate director of choral activities at the Hugh Hodgson School of Music. The talk begins at 6:45 p.m. in Ramsey Concert Hall in the Performing Arts Center.

The concert is sponsored by Julia Marlowe, Athens Home Inventories.

The VOCES8 concert is part of Spotlight on the Arts, celebrating visual, literary and performing arts at UGA.