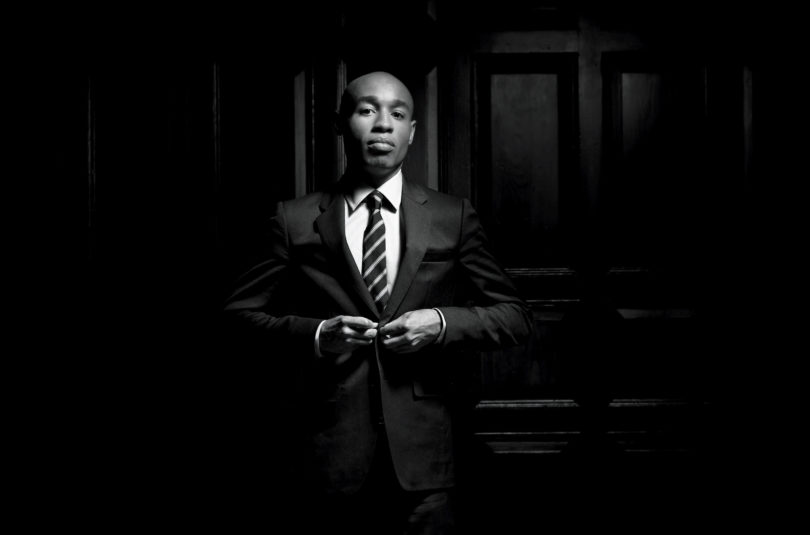 Diehl was born in 1985 in Columbus, Ohio, and at age 17 he was a finalist in Jazz at Lincoln Center’s Essentially Ellington competition, where he was noticed by Wynton Marsalis, who invited him to tour Europe with the Wynton Marsalis Septet. Marsalis would famously refer to the talented pianist as “The Real Diehl.”

Diehl then studied jazz and classical piano at the Juilliard School, and in 2011 he gained wider recognition as winner of the American Pianists Association’s Cole Porter Fellowship, which included a career development grant and a recording contract with Mack Avenue Records.

Diehl served as music director for Jazz at Lincoln Center’s New Orleans Songbook series in 2014-2015, and he performed in the 2014 New York premiere of Philip Glass’s complete Etudes at the Brooklyn Academy of Music.

Diehl’s first solo album, “Live at Caramoor,” was recorded at the Caramoor Music Festival and released in 2008. He won the 2012 Prix du Jazz Classique from the Académie du Jazz for Live at the Playersand the 2013 Jazz Journalists Award for Up-And-Coming Artist. In 2014 he was named the Monterey Jazz Festival Commission Artist, becoming one of the youngest artists to receive that honor.

Tickets for Diehl’s Athens concert start at $30 and can be purchased at the Performing Arts Center box office, online at pac.uga.edu or by calling 706-542-4400. A limited number of discounted tickets are available to current UGA students for $10 with a valid UGA ID (limit one ticket per student).

A pre-performance talk will be given by David D’Angelo, professor in jazz studies at the Hugh Hodgson School of Music. The talk begins at 6:45 p.m. in Ramsey Concert Hall.

The concert is supported by Meg and Steve Cramer and Brad and Vera Tucker. WUGA 91.7 and 94.5 FM is the media partner.