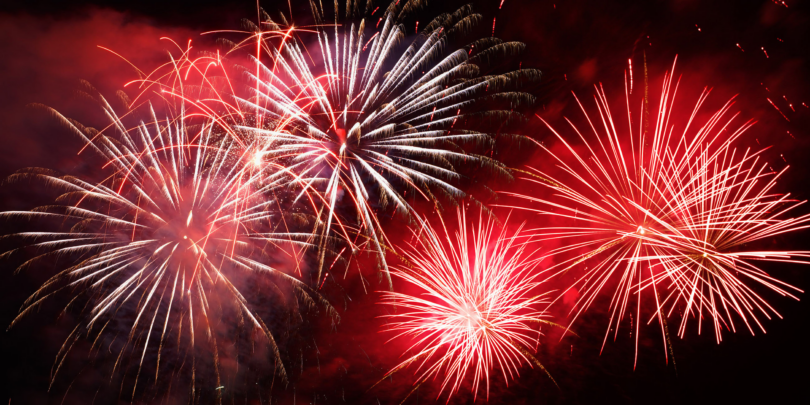 The University of Georgia accepted more than 8,000 students from 45 states and Washington, D.C., including 132 counties across Georgia, to become part of UGA’s Class of 2025.

“It is gratifying to see the number of high-achieving students who seek a UGA education continue to rise,” said President Jere W. Morehead. “I look forward to enrolling another strong class of first-year students who will make outstanding contributions to our academic community when they join us next fall.”

The university received more than 20,500 applications this year — up from 17,000 last fall — in part because the UGA Admissions Office now accepts the Common Application as an option for applicants. The Common App platform simplifies the application process for prospective students.

“The large increase in early action applications was both challenging and exciting for our office, and the Admissions team has worked incredibly hard over the past three months in reviewing these files,” said David Graves, interim senior executive director of admissions.

The pandemic necessitated several changes to the recruitment and application processes this year, including making ACT and SAT score submission optional as many testing locations were shut down or inaccessible. Traditional face-to-face recruiting events such as high school visits, college fairs and on-campus events moved online in spring 2020, extending UGA’s reach to approximately 14,000 students and family members.

Students admitted via early action earned exceptional grades on challenging coursework. The middle 50% of admitted students reported a core GPA of 4.00-4.33 and had completed or were currently enrolled in a total of 8-13 AP, IB or dual enrollment courses. While more than 30% of students were admitted without a test score, those with test scores typically reported an ACT score of 32-34 and an SAT score of 1370-1500.

Students who received a deferral to regular decision are still given full consideration for admission to UGA.

“We recognize that the admissions process can be incredibly stressful for students and their families, and decision release can amplify that stress,” said Amanda Sale, interim executive director of admissions. “A deferral is not a final decision for a student; it gives them the opportunity to provide our office with more information as we take a deeper dive into their file.”

UGA is ranked No. 15 in the latest U.S. News & World Report list of top public universities, marking its fifth consecutive year in the top 20.