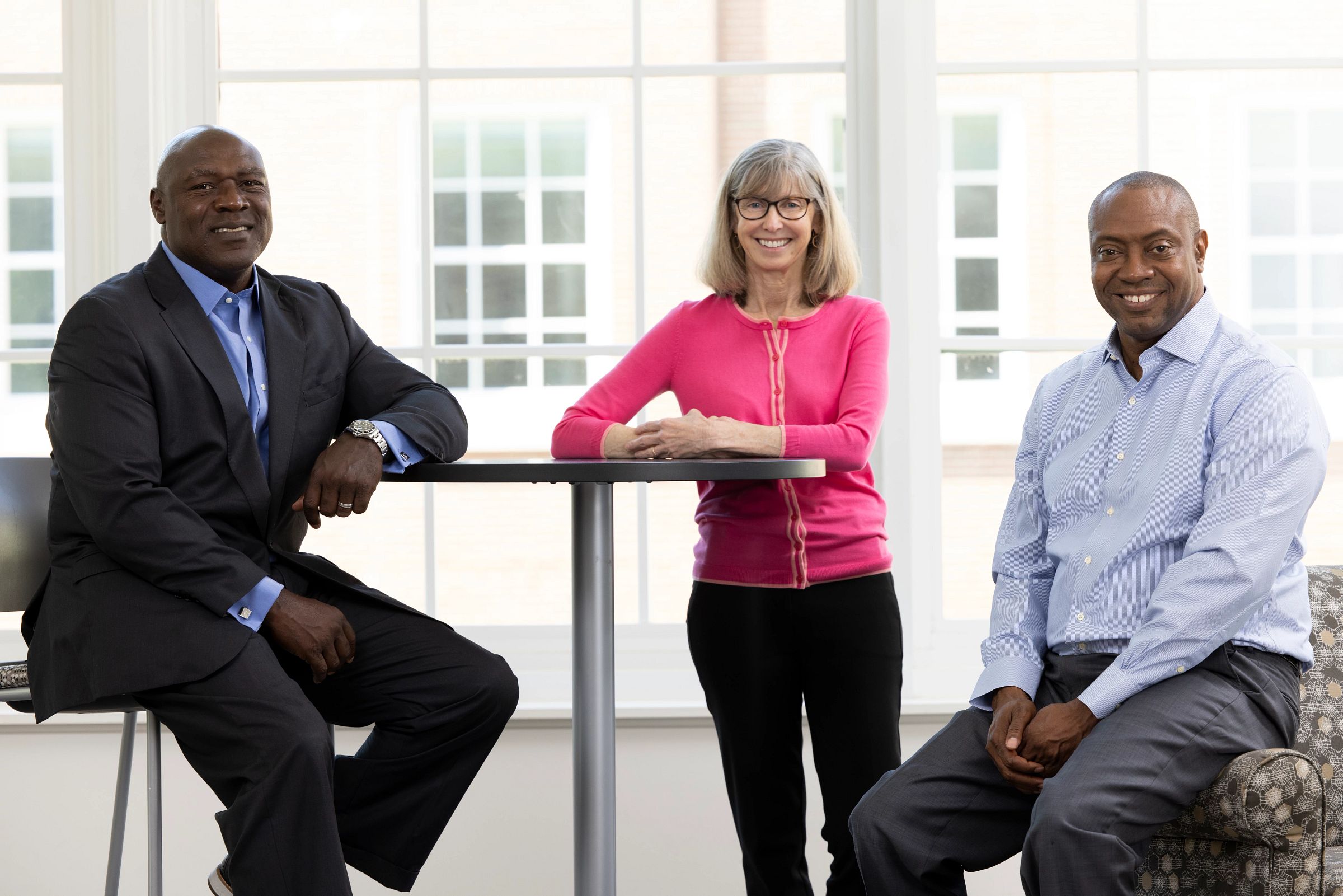 The University of Georgia is home to an extraordinarily distinguished community of faculty who have been recognized both nationally and internationally for their contributions to science and scholarship.

Established by Congress and signed by President Abraham Lincoln in 1863, the NAS is charged with providing independent, objective advice to the nation on matters related to science and technology. Scientists are elected by their peers to membership in the organization for outstanding contributions to research.

Robinson has made a number of seminal discoveries in the field of synthetic chemistry that have advanced humanity’s understanding of elements such as aluminum, silicon, phosphorus and sulfur. His research laboratory demonstrated that these abundantly available elements can perform many of the same commercially important chemical transformations as less abundant and more expensive elements.

He has published his findings in more than 170 peer-reviewed journal articles; six book chapters; a book; and scores of regional, national and international conference presentations. He has been a consultant or panelist for the National Science Foundation and the Ford Foundation, sits on the editorial boards of seven chemistry journals and has chaired panels at regional and national meetings of the American Chemical Society.

In 2017, he was named a fellow of the Royal Society of Chemistry, the largest organization in Europe for advancing the chemical sciences. He also has received the Humboldt Research Award, the American Chemical Society’s F. Albert Cotton Award in Synthetic Inorganic Chemistry, the National Science Foundation’s Award for Special Creativity, the Percy L. Julian Award of the National Organization of Black Chemists and Chemical Engineers, the SEC Faculty Achievement Award and UGA’s Lamar Dodd Research Award.

Robinson is also the lead faculty member for coordinating UGA’s participation in the Aspire Alliance IChange Network, an APLU-affiliated network of universities seeking to develop inclusive and diverse STEM faculty across the nation through best practices in hiring, development and retention. 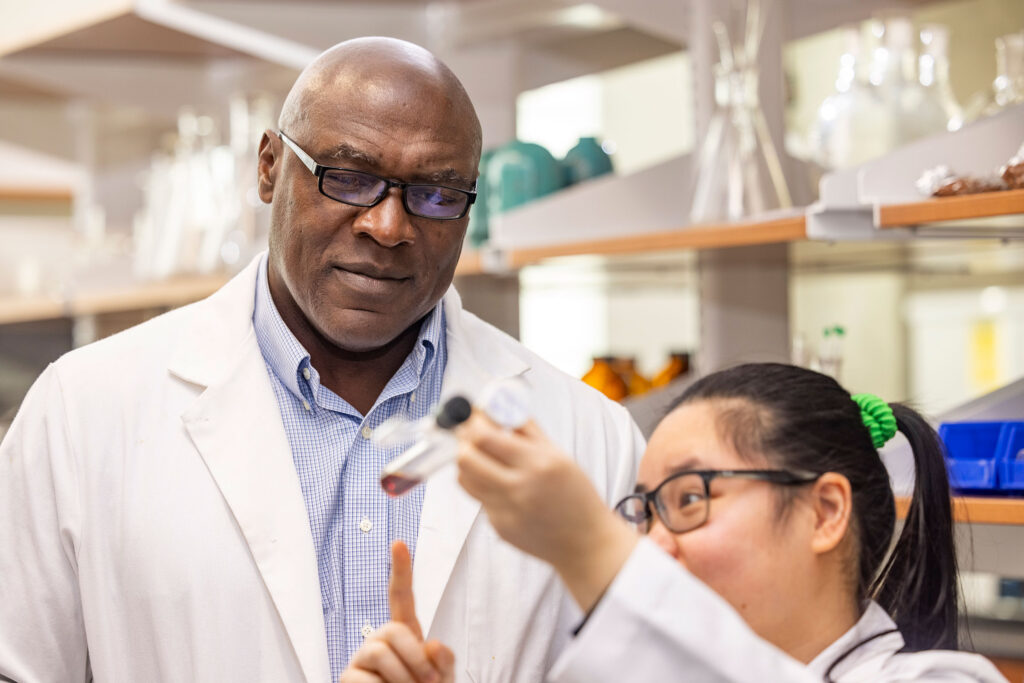 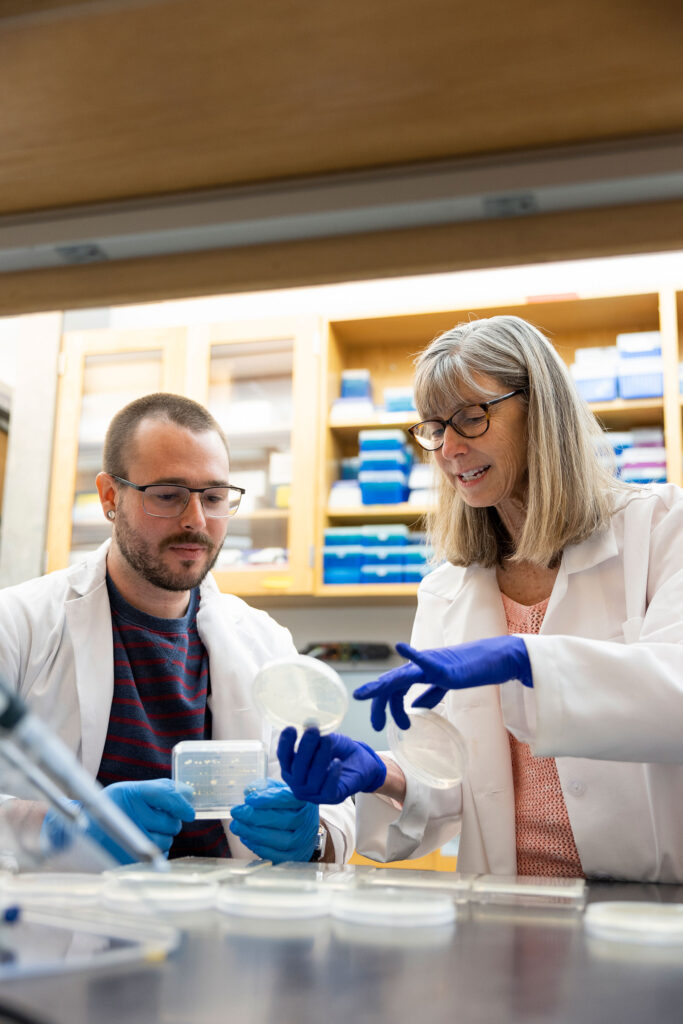 Moran, who joined the department of marine sciences in 1993, is an internationally recognized leader in marine microbiology and microbial ecology. Her work illuminates the roles that microbes play in mediating globally significant processes associated with the cycling of nutrients such as carbon and sulfur between the ocean and atmosphere.

She is co-director of the newly established Center for Chemical Currencies of a Microbial Planet, or C-CoMP, a National Science Foundation center that received $25 million in funding to explore fundamental ocean microbes driving the carbon and nutrient cycles that keep the planet alive.

Moran is the author or co-author of more than 180 peer-reviewed journal articles. Her findings, which have appeared in major journals such as Science, Nature and Proceedings of the National Academy of Sciences, have been cited nearly 24,000 times.

Her additional honors include being named a Simons Foundation Investigator in Life Sciences, a fellow of the American Association for the Advancement of Science and a fellow of the American Academy of Microbiology. She also has received the EPA Scientific Achievement Award, the SEC Faculty Achievement Award, UGA’s Creative Research Medal and was named a Distinguished Research Professor.

A leading international expert in weather and climate, Shepherd recently moderated, in conjunction with the White House and State Department, the U.S. Center video at the 26th United Nations Climate Change conference held in Glasgow, Scotland.

He is frequently sought as an expert on weather, climate and remote sensing. He was the host of The Weather Channel’s award-winning show “Weather Geeks,” which is now presented as a weekly podcast, and he is a contributor to Forbes magazine. Shepherd is often asked to advise key leaders at NASA, the White House, Congress, the Department of Defense and officials from foreign countries. He briefed the U.S. Senate on climate change and extreme weather in 2013 and testified before the House Science Committee in 2019.

Shepherd, who has authored more than 100 peer-reviewed scholarly publications, was the 2013 President of the American Meteorological Society, the nation’s largest and oldest professional/science society in the atmospheric and related sciences. He was named the 2022 SEC Professor of the Year and received the Mani L. Bhaumik Award for Public Engagement with Science from the American Association for the Advancement of Science, the AGU Climate Communication Prize, and he was made a fellow of the American Meteorological Society.

Former President George W. Bush honored Shepherd in 2004 at the White House with the Presidential Early Career Award. In 2015, he was invited to moderate the White House Champions for Change event. 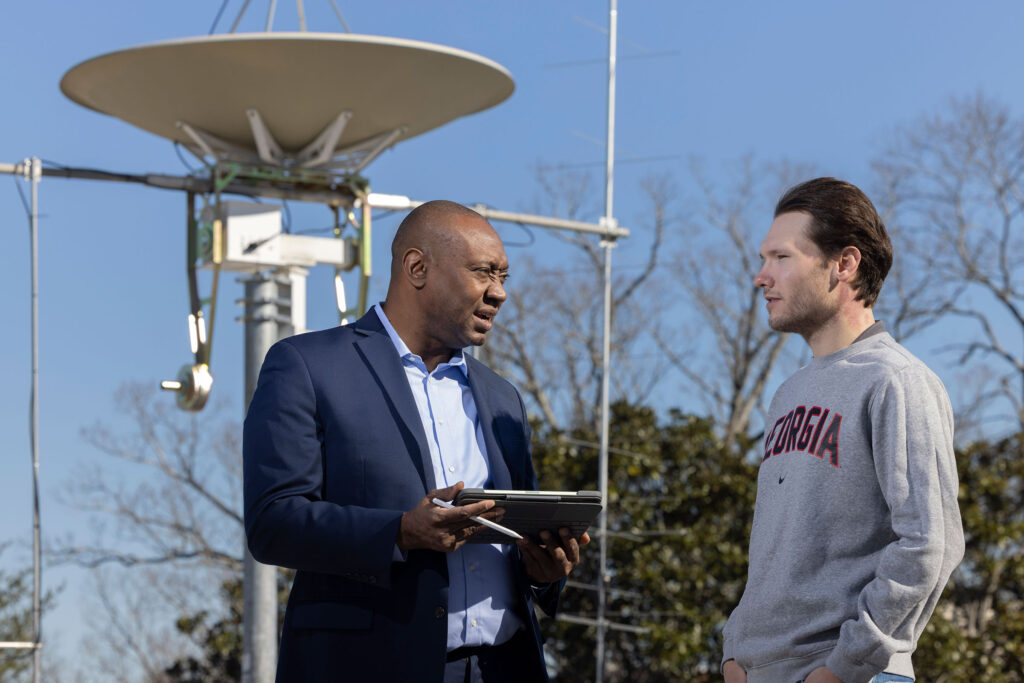