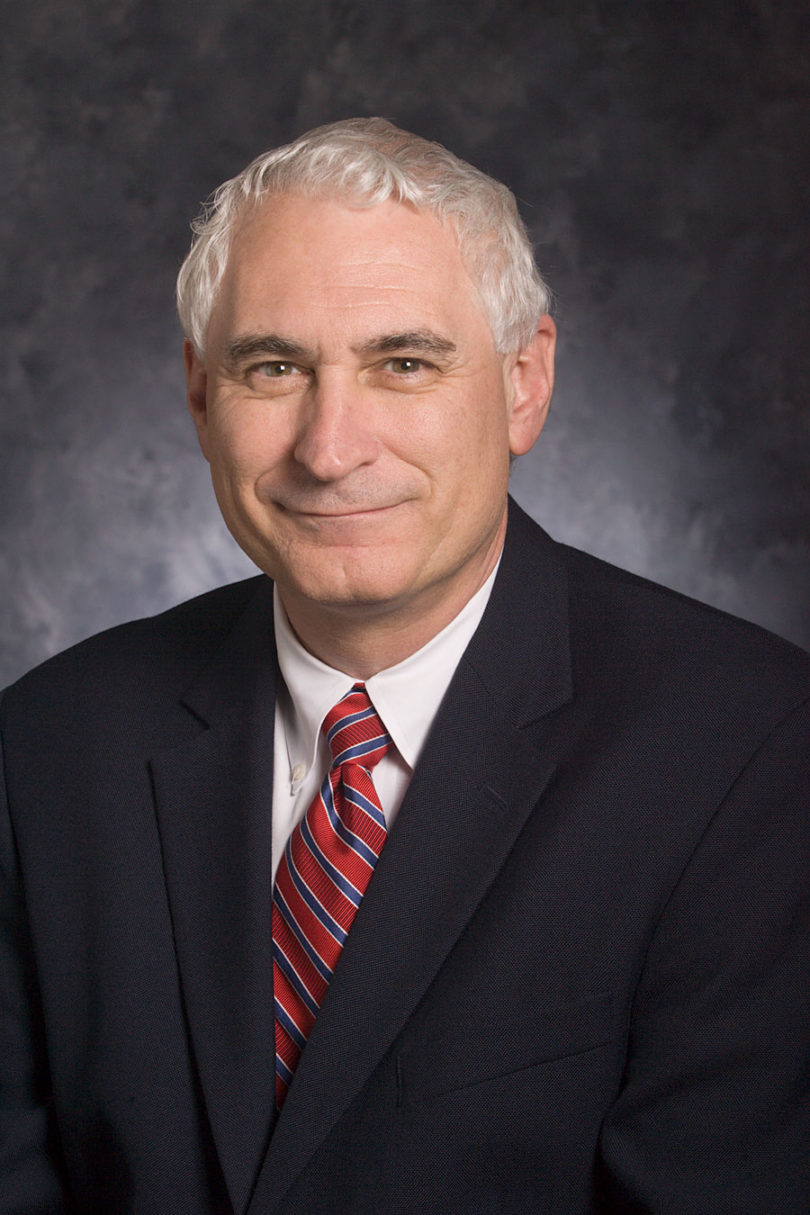 Athens, Ga. – The National Academy of Inventors named Michael Doyle, University of Georgia Regent’s Professor of Food Microbiology and director of UGA’s Center for Food Safety, to the 2013 class of NAI Fellows.

Election to NAI Fellow status is a professional distinction accorded to academic inventors who have demonstrated a highly prolific spirit of innovation in creating or facilitating outstanding inventions that have made a tangible impact on quality of life, economic development and the welfare of society.

As director of UGA’s Center for Food Safety, Doyle works closely with the food industry, government agencies, and consumer groups on issues related to the microbiological safety of foods.

The Centers for Disease Control and Prevention estimate that foodborne pathogens cause more than 48 million illnesses every year in the U.S. alone, hospitalizing some 128,000 people and killing more than 3,000.

“Mike Doyle’s inventions illustrate ingenuity in seeking unique solutions to problems facing the food industry and society in general,” said Derek Eberhart, director of the technology commercialization office at UGA. “He draws his inspiration from many areas of science, such as microbiology, nutrition, animal metabolism and chemistry-a fact that is reflected in the diverse nature of his inventions.”

Doyle is the lead inventor of multiple technologies in the area of food safety. His patented inventions include the use of probiotic bacteria to control E. coli infection in cattle, addressing Listeria contamination of food processing facilities, and Salmonella and Campylobacter outbreaks in poultry and poultry products. While at UGA, Doyle has been issued six U.S. patents along with several foreign patents.

Recently, Doyle’s research group, which includes Tong Zhao, developed a food wash technology-currently in the market-that significantly reduces the risk of contamination by harmful microbes. This technology is the culmination of more than a decade of research at UGA developing food safety interventions for the consumer and food industry. The patent-pending wash kills pathogens faster and more effectively on foods than currently available wash products. In addition to killing pathogens on fruits and vegetables, it can be used to sanitize kitchen counters, cutting boards, deli slicers, and food-processing equipment in commercial settings. It has been shown to be more powerful than commercially available chlorine-based antimicrobials.

The same technology used in the food wash has also been tested in an antibacterial mouthwash with demonstrated effectiveness in early lab testing.

A video highlighting Doyle’s food wash is available at http://www.youtube.com/watch?v=yFTc1KnznaY.