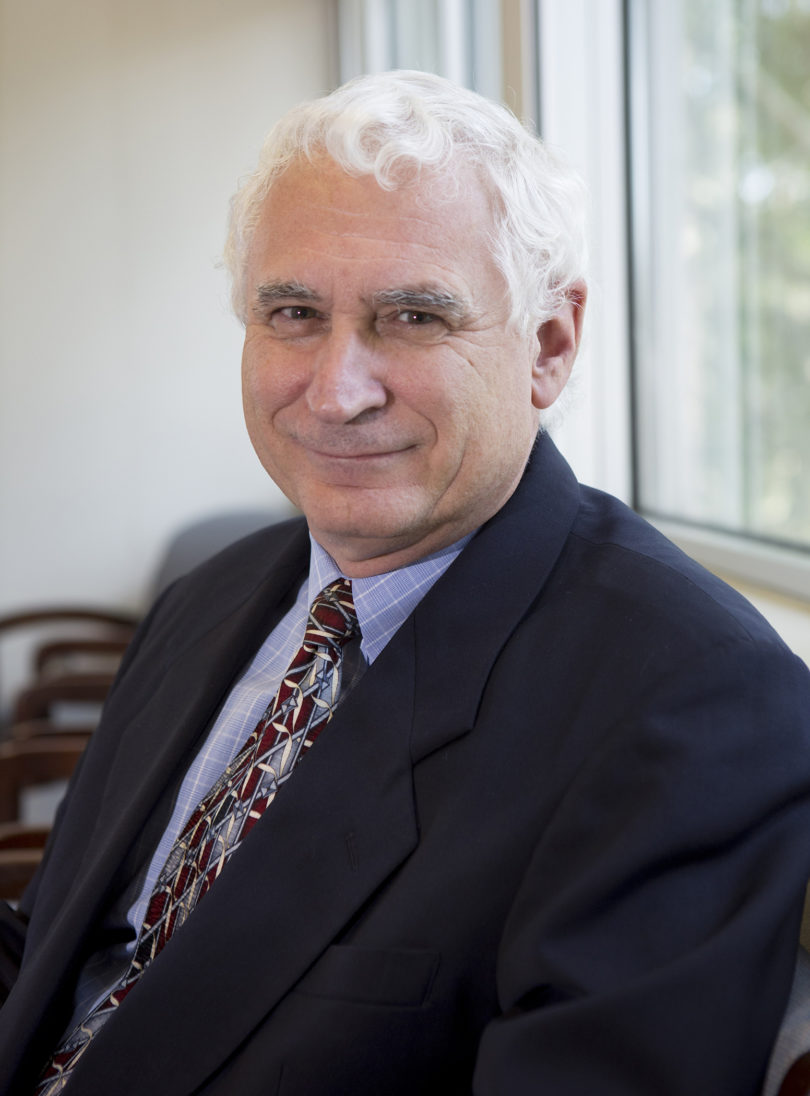 Griffin, Ga. – Food safety awareness is key to understanding the food safety issues on the horizon, and clinicians at hospitals and doctors’ offices play a key role in ensuring consumers are aware of the threats of foodborne illness, said the University of Georgia’s Michael Doyle.

In an opinion piece published in the journal Clinical Infectious Diseases, Doyle and his colleagues discuss the future for food safety and how it might relate to clinicians.

The Centers for Disease Control and Prevention estimates that every year one in six Americans-or 48 million people-becomes ill from foodborne diseases such as salmonella, listeria monocytogenes, E. coli or other illnesses caused by lack of food safety.

“Clinical infectious diseases are a part of society. Considering how prevalent foodborne illness is, many doctors are going to see patients with symptoms caused by foodborne pathogens. It’s good for them to be more grounded in not just treating the patient, but better at advising the patient in how to prevent foodborne illnesses through appropriate food handling practices,” said Doyle, a Regents Professor in the department of food science and technology in the College of Agricultural and Environmental Sciences and director of the Center for Food Safety.

Paper authors focused on clinicians because they tend to put more weight on treating illnesses rather than preventing them; however, education is key to keeping illnesses from occurring, they said. Clinicians will continue to play a major role in reducing foodborne illness by diagnosing and reporting cases and in helping to educate the consumer about food safety practices.

Doyle also pointed out that there are other more common ways to prevent foodborne illness in the home that he believes clinicians should make patients more aware of.

“When there’s a problem with a processed food, and a lot of people eat it and get sick because of contamination, that gets a lot of publicity,” Doyle said. “But a very small percentage of foodborne outbreaks is associated with processed foods.”

Most outbreaks occur because food has been mishandled during food service or in a home—through cross-contamination, temperature abuse or undercooking or when prepared by an ill food handler, he said.

When dealing with food safety practices, it is important, first, to recognize who is most susceptible to illness and, second, to identify the main causes of it.

Doyle and co-authors brought up several key points to consider when talking about food safety. The first is that “the U.S. is becoming an aging population,” Doyle explained, “and this population of older Americans is more susceptible to foodborne illnesses.”

Elderly individuals are more likely to experience severe complications if they come across foodborne diseases, and they may not bounce back from the illness easily.

The final two key points connect, and they are the dangers of imported foods coming into the U.S. from other countries and climate change causing problems within the U.S., driving some of the demand for imported foods.

“With the drought that we’re seeing in California, which has been our salad bowl for so long—they were providing 70 percent of leafy greens and a lot of other salad-type products—we’re going to see more and more of this produce coming from other regions of the world,” he said.

Examples of these regions include Latin America, and not all of these food producers have the same level of sanitary practices that are used in the U.S.

“The CDC and the U.S. Food and Drug Administration have advanced methods for detecting and typing foodborne outbreaks by whole genome sequencing harmful bacteria,” Doyle said.

Most food companies in the U.S. not only comply with existing regulations, but they have implemented additional measures to ensure products are safe from contamination.

Making consumers more aware of keeping foods safe will help with future prevention, but as of now, the U.S. relies on the activities of the CDC, FDA and U.S. Department of Agriculture to monitor, detect and trace back foodborne outbreaks.

“I don’t want people to go away thinking that we’ve really got a disastrous food safety problem in this country because, in reality, we’ve got one of the safest food supplies in the world,” Doyle said. “But we still have issues to deal with to reduce the occurrence of foodborne illness.”

The paper, “Food Industry’s Current and Future Role in Preventing Microbial Foodborne Illness within the United States,” is available at http://cid.oxfordjournals.org/content/early/2015/03/29/cid.civ253.full.pdf+html.